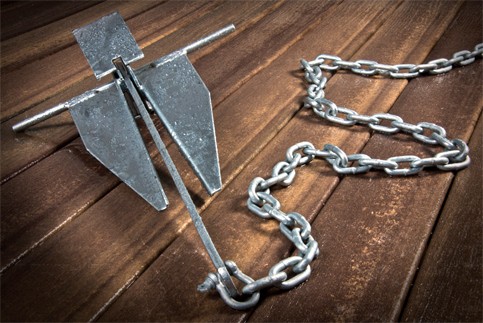 Common situations and how to handle them

Anchoring is not only pleasant for daytime rests and activities such as swimming and overnight stays; it is also useful in emergencies. That is why anchoring technique is important to know to acquire your Pleasure Craft Operator’s Card.

By the book, anchoring is easy. First you have an anchor that is suitable for the bottom where you could be anchoring, and you add enough rode and ensure the ends are properly attached to the anchor and the boat.

Then hopefully the other items will fall into place for you; a bottom that best suits your gear and a location where there is adequate depth to swing – especially if you are in a tidal or windy location. Hopefully you have chosen a spot that provides some shelter from the weather and is free of underwater or nearby navigational hazards, and there are some fixed objects from which you can take bearings to make sure your boat isn’t drifting.

During the actual act of anchoring you might find that your anchor is skipping along the bottom and not catching hold. If that is the case you either have the wrong type of anchor for the bottom, you didn’t let out enough rode, or you backed down so fast and hard, the anchor couldn’t set.

If this happens to you move forward, gathering the rode, and try again after checking to make sure the anchor hasn’t plugged its flukes with weeds or other submerged objects. Then instead of backing down allow the boat to drift back until there is adequate rode out – remember it should be 7 – 1 – and then back up to set the hook.

This same technique can be used if you have set the anchor and later realize the boat is drifting. In this instance you should first let out more rode. Do it slowly, feeding it from around a cleat. Tie it every few feet or so to see if that has been enough to re-set the anchor. Once it has re-set let out a bit more rode and make sure that stops the boat from moving. Again, if this doesn’t work, use a weight or chain to force a more parallel pull on the anchor.

If you are anchoring in an area with tides, or you expect the weather to change, it is always a good idea to set two anchors instead of just one.

If you have just one anchor, as the boat shifts position and pulls in the opposite direction it will pull the anchor off the bottom – it is essentially the same technique that you use to free an anchor.

Many anchors on most bottoms may re-set quickly after this, but it is possible it won’t re-set and in the middle of the night you may not notice you are drifting or swinging close to other boats or hazards.

There are several methods that you can use to employ two anchors.

The two most popular are setting the anchors at a roughly 45-degree angle from the boat, and the other is setting a bow and a stern anchor.

To set anchors at 45 degrees lower the first anchor and drift backward until you have let out enough scope to obtain your 7-1 ratio.

Secure that anchor and then steer the boat forward at a 45-degree angle until you are abeam of the first anchor and lower the second anchor.

Again, drift back until there is a 7-1 amount of rode out and make sure that anchor is holding by backing down on it. Then tie it off as well.

If you are in a tidal area, or for some other reason are expecting a roughly 180-degree change in the forces pushing on the boat, your best bet is to use an anchor at the bow and at the stern.

To accomplish this, lower the bow anchor and reverse until you get to a 7-1 ratio and then back down on it to make sure it is set.

Safe anchoring includes knowing what you might be facing through the time that you will be at anchor. Planning and taking the appropriate steps in advance will ensure you don’t face any surprises. 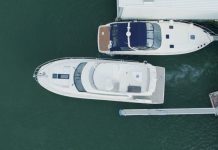 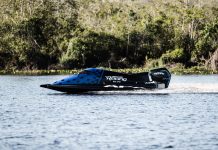 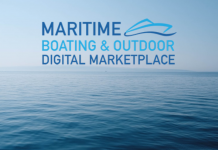 Take a Tour of the Maritime Boating & Outdoor Digital Marketplace! 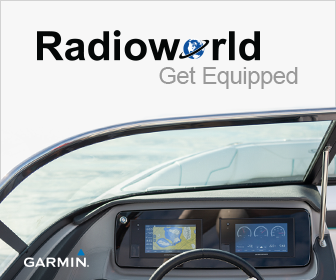 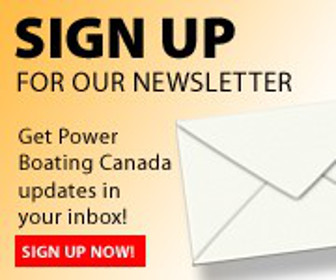 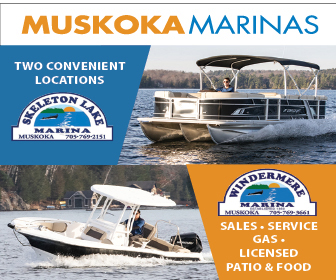