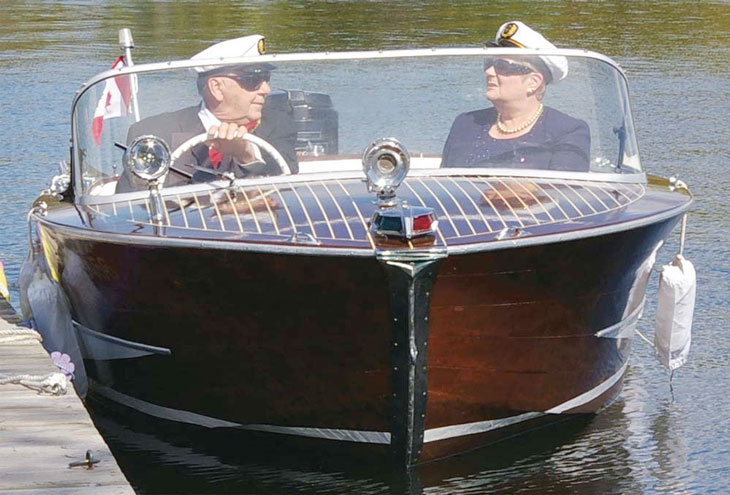 Understanding who really runs the ship.

My Dad and I were joking around one afternoon several years ago. Friendly teasing it was. You know the fun banter that goes on back and forth between family members who truly enjoy spending time together. Someone says something and quickly another person responds with a brilliant one-liner and breaks up the entire room into laughter. And that one-line becomes a family tradition that is referenced and used over and over again for years and years to come.

“The captain has checked the weather report, studied the sky and wind patterns and has determined it’s a great day for an afternoon cruise. I therefore request the presence of all crew on the dock at 14:00 hours dressed and ready to go: hats, sunscreen, bathing suits and the like. I’ll get the drinks,” said my Dad at their lake house one gorgeous weekend afternoon.

We had all been talking over breakfast about how nice it would be to go for a boat ride in their newly restored 1960 Shepard “Capricorn II”.

“He sounds just like my husband,” quipped my wife with a smile, “seems the apple doesn’t fall far from the tree.”

“Somebody’s got to run the ship,” I replied laughing, “and my Dad’s been doing it for years!”

“Oh I’ll go out with both of you – or either of you – any day,” my wife said. Then there was this pregnant pause of silence.

And my mom says quietly to my wife, but still loud enough that everyone can hear, “It’s ok dear, let them be the Captain’s, we’ll be happy with the title of Admiral’s cuz we know who really runs the ships around here.”

And the line stuck.

So now anytime anyone in the family wants to trump the other person, we reference the Admiral line and everyone laughs.

In this issue we’ve highlighted and celebrated a number of female Admiral’s who have steered their ships for themselves, their family and their customers for years. Lori Mason is a true icon in the Canadian boating industry, championing the role of Women on the Water and at the same time as a woman inheriting the family business and taking it to the next level and beyond. She’s succeeded at both very successfully. Lori has set a standard and leaves behind an incredible legacy as she retires for many Canadian women to follow.

Stacy Askeland got the boating bug from her grandfather, and despite a relationship going south, struck out to own and operate her own boat – now boats – and live her dream on the water without needing a man to make it happen for her.

As a father of three girls, now growing into young ladies, I’ve tried to impart the message to them in both words and actions – by delegating increasing age-appropriate responsibility – that they can do and be anything they want to. That there really is no limiting glass ceiling anymore.

And I point to women like Lauren Petersen as an example of exactly that. Here’s a Canadian woman who initially followed her parents dream, and in so doing discovered her own dream going on to becoming one of the youngest people to earn a Master 100-ton certification and create an enviable Life Afloat for herself.

We all owe a huge debt of gratitude to the Lori’s, Stacey’s, Lauren’s and my mom’s of our boating community. They’ve shown us all by their examples what a truly incredible Admiral can be – and become. In the (paraphrased) words of the great Willie Nelson: “Captain’s, don’t let your babies grow up to be … anything less than Admirals.” 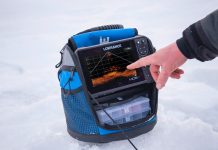 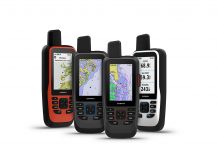 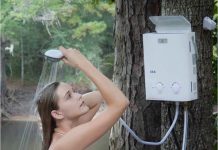