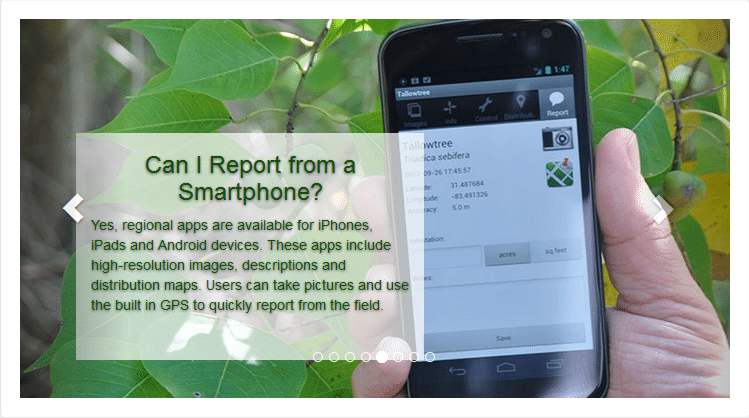 Ontario is taking further action to protect communities from the significant social, economic and ecological impacts of invasive species by passing the Invasive Species Act. The Act received Royal Assent on November 3rd, 2015, following its passage in the Legislature on October 21, 2015. The passing of this legislation makes Ontario the first and only jurisdiction in Canada that has stand-alone invasive species legislation.

No species or carriers have been proposed for regulation under the Act at this time. Decisions to regulate species under the Act will be based on risk assessments that consider environmental, social and economic impacts of the species in Ontario.  Stakeholders, including landowners and farmers, will have an opportunity to review and comment on any new policies or regulations before they are applied.

This legislation will support the prevention, early detection, rapid response and eradication of invasive species, such as carp, round goby, giant hogweed and northern snakehead. It will also:

Ontario continues to work with key partners to educate the public and address the growing threat invasive species pose.

Taking strong action to prevent the spread of invasive species is part of the government’s plan to build Ontario up. The four part plan includes investing in people’s talents and skills, making the largest investment in public infrastructure in Ontario’s history, creating a dynamic, innovative environment where business thrives and building a secure savings plan.

“Ontario is proud to be the first and only jurisdiction in Canada to enact standalone invasive species legislation. Invasive species pose a significant risk to our natural environment and our economy. This new act is a critical tool in our collective fight against the growing threats of invasive species in Ontario,” said Bill Mauro, Minister of Natural Resources and Forestry

Download the free EDDMapS app at http://www.eddmaps.org/ontario/ to identify and report invasive species that you see or locate in Ontario right from your smartphone. 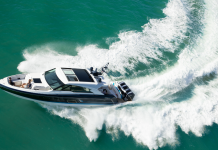 A Show Stopper! An in-depth look at Formula’s 500 SSC 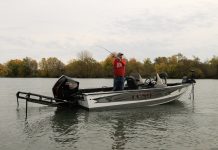 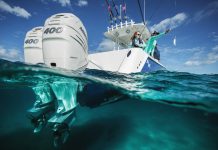